Fearless AF: A Film By Adidas

The power of women is showcased in a new film produced by Adidas.

Karlie Kloss, Kathrine Switzer, Mary Keitany, Robin Arzon, Jessie Zapo, and Jen Rhines, Adidas athletes and sponsors, put the challenge to women to create their own statement of individuality. Watch the video below and here. 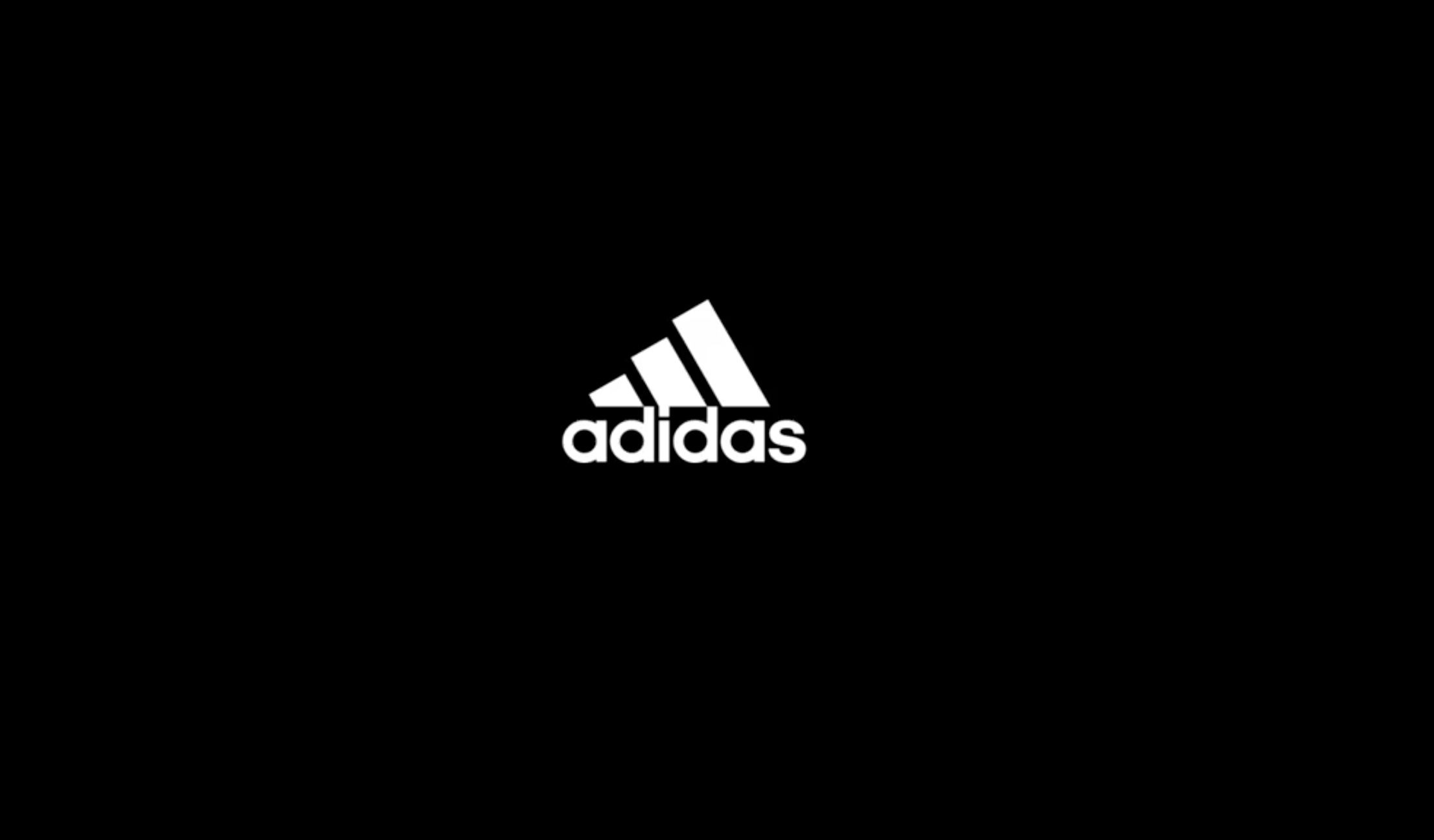 “Women are already empowered. This campaign is about celebrating real women who tackle challenges head on, defy conventions, express themselves and fuel creativity in the name of sport.” — Alexa Andersen, Category Director, Women’s Running, Adidas U.S.

In the film women are encouraged to create their own AF manifesto — what does it say about how brands, and sports generally approach female audiences? — at the adidas NYC Flagship store photo booth and t-shirt creation stations that will be setup on November 2-6 and share on social using #takecharge, @adidasrunning, @adidaswomen and @adidasnyc.