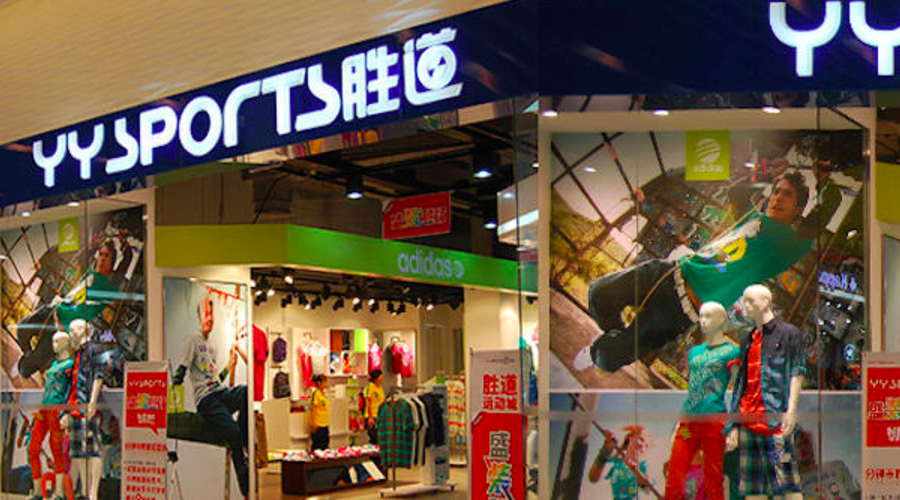 Yue Yuen reported net earnings declined 23.3 percent to $95.4 million in the first quarter ended March 31, mainly due to operating deleverage from the sales decline within the manufacturing business, a reduction of the non-recurring gain for the period and higher finance costs during the period.

Revenue in footwear manufacturing activity (including athletic shoes, casual/outdoor shoes and sports sandals) decreased 6.3 percent to $1.2 billion, shoe production volume declined 5.1 percent to 76.6 million pairs and average selling price per pair decreased 1.3 percent to $15.75 per pair, all compared with the same period a year ago.

Total revenue in manufacturing (including footwear, as well as soles, components and other products) and the apparel wholesale business during the period was $1.4 billion, an increase of 0.3 percent.

Retail sales proved to be a bright spot for Yue Yuen in the quarter. Revenue attributable to Pou Sheng, the group’s retail subsidiary, increased 26.9 percent to $858.5 million from $676.4 million in the same period of last year.

Sales of soles, components and other products saw the biggest decline, falling 10.3 percent to $123 million.

Gross profit increased 9.8 percent to $577.4 million. Due to fluctuations in customer orders, coupled with an unfavorable product mix that resulted in operating deleverage, gross profit of the manufacturing business decreased 17.1 percent to $248.0 million during the quarter.