These buildings reinforce the original campus master plan and link to pre-existing spaces through open green areas, sports courts and fields, and are positioned for fluid future growth. The architecture itself was inspired by movement, while new workspaces support collaboration and enable employees to continue to imagine, invent and deliver the future of sport at an ever-quickening pace.

A trio of Northwest-based firms (ZGF Architects, SRG Partnership and Skylab Architecture) have guided design, while Hoffman Construction built the facilities and PLACE, of Portland, provided landscape architecture services. This phase of the WHQ expansion project is slated for completion in 2019. 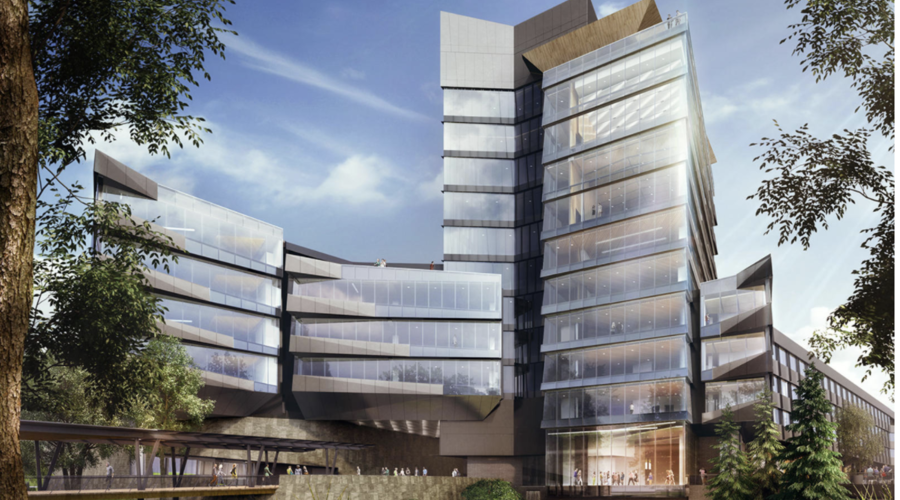 When completed, the Serena Williams Building will be the biggest structure at WHQ at more than 1 million square feet covering nearly three city blocks.

Williams has been a Nike athlete since December 2003. Her record in tennis majors — an unmatched 23 singles titles — solidifies her stature as one of the greatest athletes of all time and one of the most inspiring people in sport. 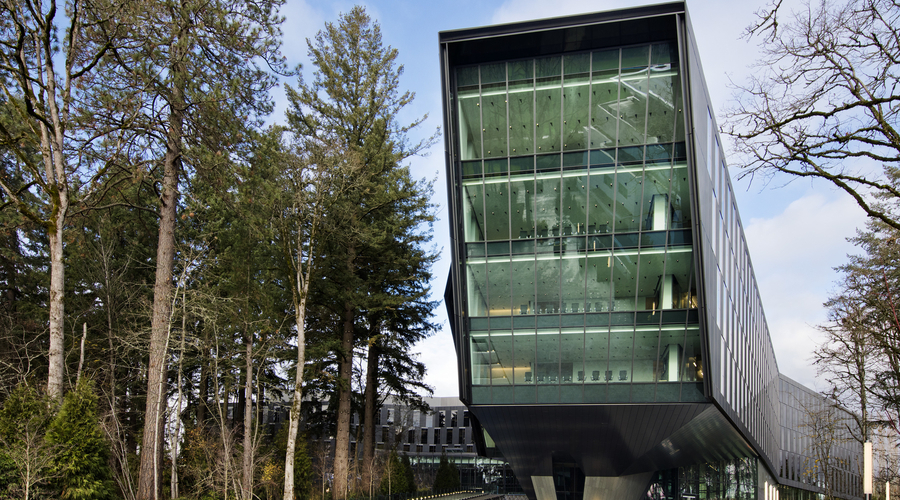 The new six-floor Sebastian Coe Building, which was designed to emphasize connectivity, will add about 475,000 square feet to WHQ.

Coe, a longtime Nike athlete, is one of the greatest middle-distance runners in history with two gold and two silver Olympic medals to his name. He also owns the unique accomplishment of once having held world records in the mile, 800 and 1,500 meters simultaneously. 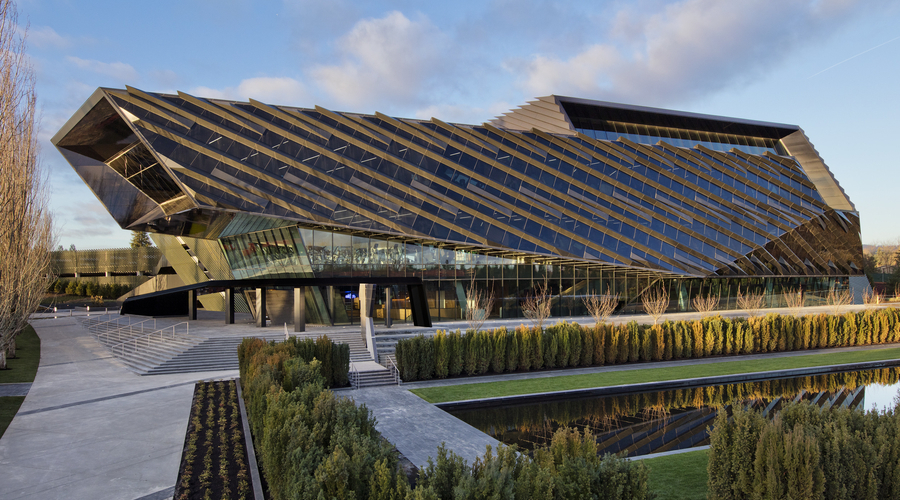 The winningest coach in NCAA men’s basketball history, Mike Krzyzewski has led Duke University to five NCAA Championships and has won five gold medals in international competition as the National Coach for USA Basketball. He’s been a Nike coach since the 1993-94 collegiate season. 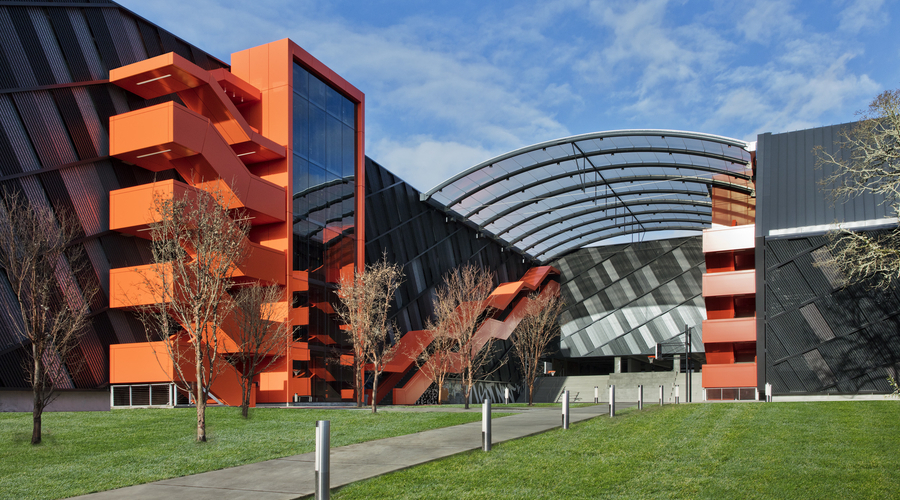