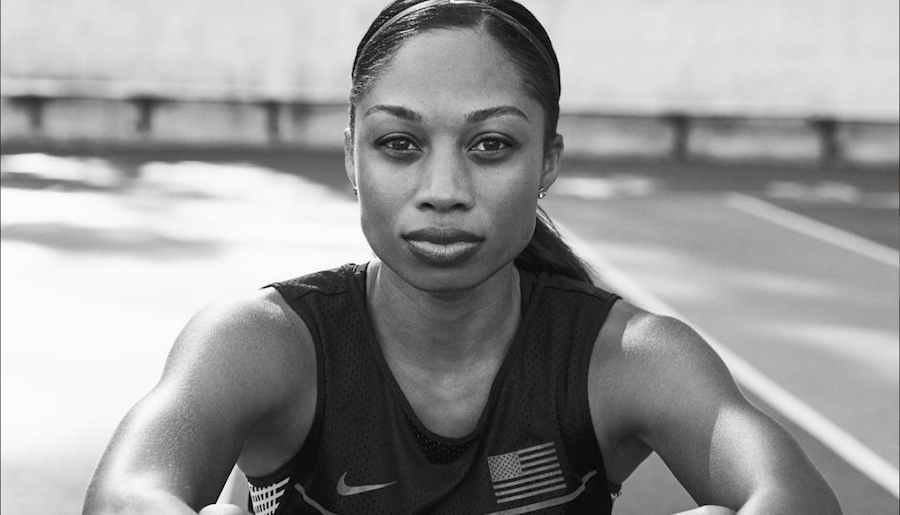 Nike “has failed to gain traction” in hiring and promoting more women and minorities to senior-level positions, according to a memo sent internally to Nike’s employees Wednesday from Monique Matheson, EVP, global human resources.

“While we’ve spoken about this many times, and tried different ways to achieve change, we have failed to gain traction—and our hiring and promotion decisions are not changing senior-level representation as quickly as we have wanted,” Matheson continued in the memo. The memo was attained by the Wall Street Journal and CNBC.

The memo followed the resignation of Trevor Edwards, Nike Brand president, and the firing of Jayme Martin, VP and general manager of global categories for Nike Brand, in mid-March due to workplace complaints. Nike said at the time of the dismissals it was conducting a review of the company’s human-resources systems and practices for elevating internal complaints.

Matheson told employees that that only 29 percent of the company’s vice presidents are women and in the U.S. 16 percent are people of color. In an e-mailed statement sent to Reuters, Matheson said the company’s global workforce is split between 52 percent men and 48 percent women.

The memo, according to CNBC, also revealed that in the U.K., men earned 10 percent more in hourly pay than women who work in the wholesale division and also earn on average 3 percent more than women working in retail. U.K. companies with more than 250 employees are required to disclose gender pay.

Matheson told Reuters Nike plans to accelerate the process of representation by launching targeted training programs, including “Unconscious Bias training” for all managers, as well as investing in a diversity sourcing team.

Matheson succeeded David Ayre, who retired at the time, as the head of human resources in July 2017. A 19-year veteran of Nike, she had most recently served as VP, chief talent and diversity officer, overseeing all aspects of Talent Management and Diversity and Inclusion.

On its third-quarter conference call on March 22, Mark Parker, chairman, president and CEO, Nike, started his presentation by offering some brief comments on the dismissals of Edwards and Martin.

“I’d first like to acknowledge the changes we made last week to further evolve our culture and restructure our leadership. We became aware of some behavioral issues that are inconsistent with Nike’s values of inclusivity, respect and empowerment.

“I’m committed to ensure that we have an environment where every Nike employee can have a positive experience and reach their full potential. As you know, I publicly committed to serve as chairman, president and CEO of NIKE, Inc. beyond 2020. Trevor Edwards and I both agreed to a change in leadership structure in the Nike brand. At this time, as we transition to our next phase of growth and continue to evolve our culture, Trevor will work with me as an advisor through this transition until he retires in August. And I’d like to thank him for his important and significant contributions in growing and strengthening the Nike brand around the world.

“We have a deep leadership bench at Nike and I’m confident that our restructured leadership team will continue to strengthen our culture and drive the Consumer Direct Offense.”