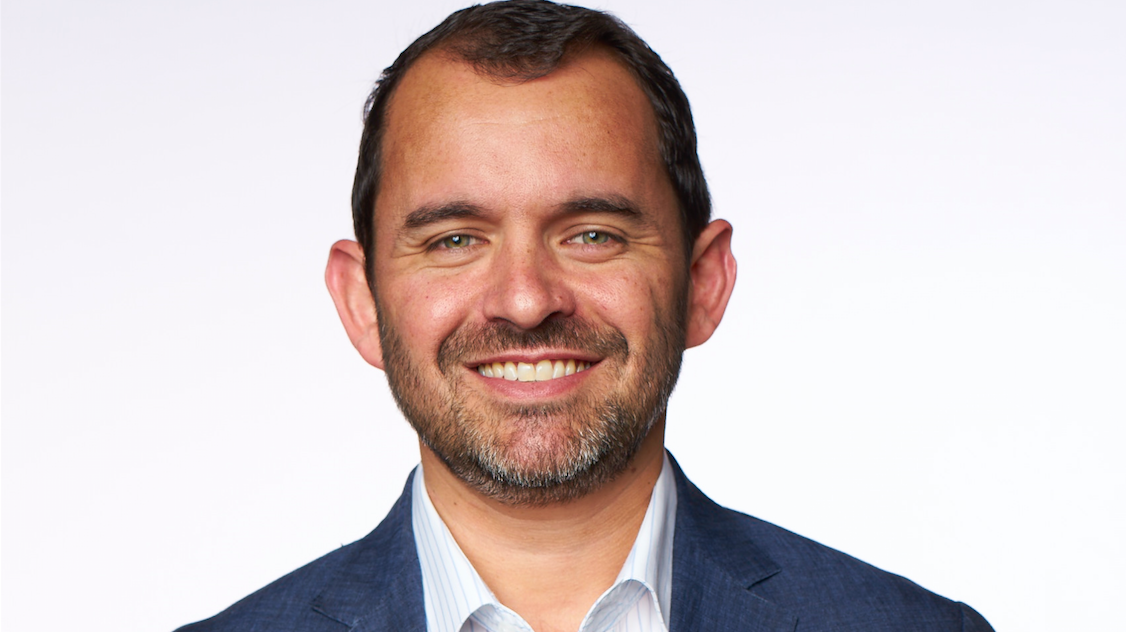 Adidas has appointed Zion Armstrong as president of Adidas North America, effective July 1, 2018. Armstrong succeeds Mark King, who has decided to step down from his post after a long and successful career at Adidas.

Armstrong, 43, has co-led Adidas North America as general manager together with King since June 2015. In his new role, Zion Armstrong will report directly to Roland Auschel, member of the executive board of Adidas AG, responsible for global sales. In the coming years, King will continue to serve Adidas North America as advisor.

Armstrong’s career with Adidas spans many years and many countries. He first joined Adidas New Zealand as product manager for footwear in 1998 before moving to the Adidas headquarters in Germany in 2002. From 2005 to 2014, Armstrong held various leadership roles in Asia-Pacific including managing director Adidas South Korea. Since 2015, he has served as general manager of Adidas North America. Armstrong is an avid athlete and sports fan. He competed in the IAAF World Junior Championships and the Commonwealth Games and is a former New Zealand record holder for 400-meter hurdles.

King, 59, started his career at TaylorMade in the early 1980s as a sales representative. From 2003 to 2014, King was CEO of TaylorMade-Adidas Golf. Under his leadership, TaylorMade–Adidas Golf became the most profitable golf company in the world. In June 2014, King relocated to Portland, OR to serve as president of Adidas North America and work closely with Armstrong at the helm of the subsidiary. Under their leadership, Adidas became the fastest-growing sports brand in North America, increasing sales by 35 percent in 2017, doubling the company’s market share and regaining the No. 2 position in the U.S.

“This is a well-prepared, seamless transition. We are very excited to promote Zion Armstrong to one of the most important roles in our company. He has been instrumental to our success over the last three years, co-leading Adidas North America together with Mark King. We are convinced that Zion’s leadership will enable us to continue our successful journey in North America,” said Roland Auschel, executive board member with responsibility for global sales.

“On behalf of the entire company, I would like to congratulate Mark King on an outstanding career at Adidas and TaylorMade. Mark leaves our company on excellent terms and as a close friend. We would like to thank him for his exceptional contributions to our success over the last 35 years. At the same time, we look forward to continuing to leverage Mark’s network and experience in his advisory role,” added Auschel.