Posted at 13:37h in Latest News by Andy Polk
Share 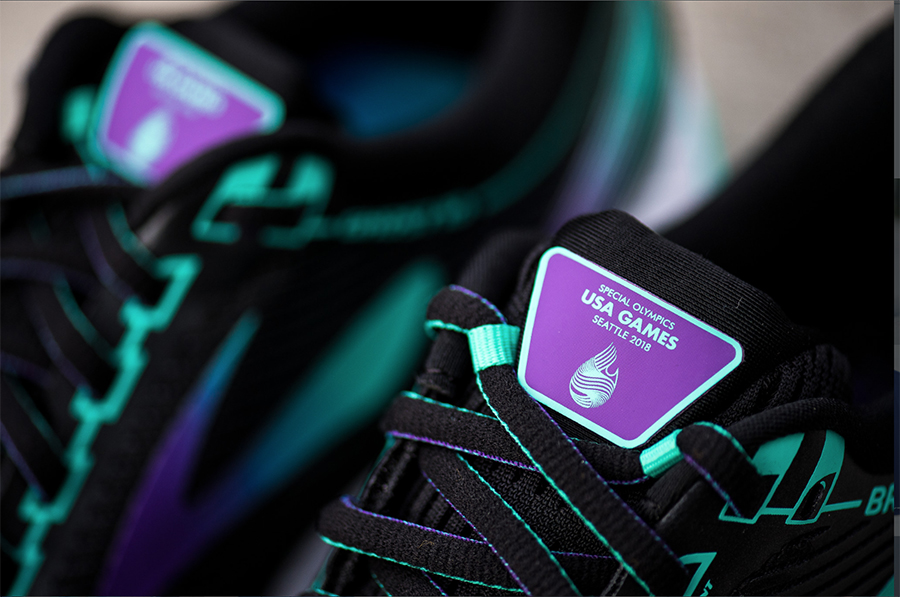 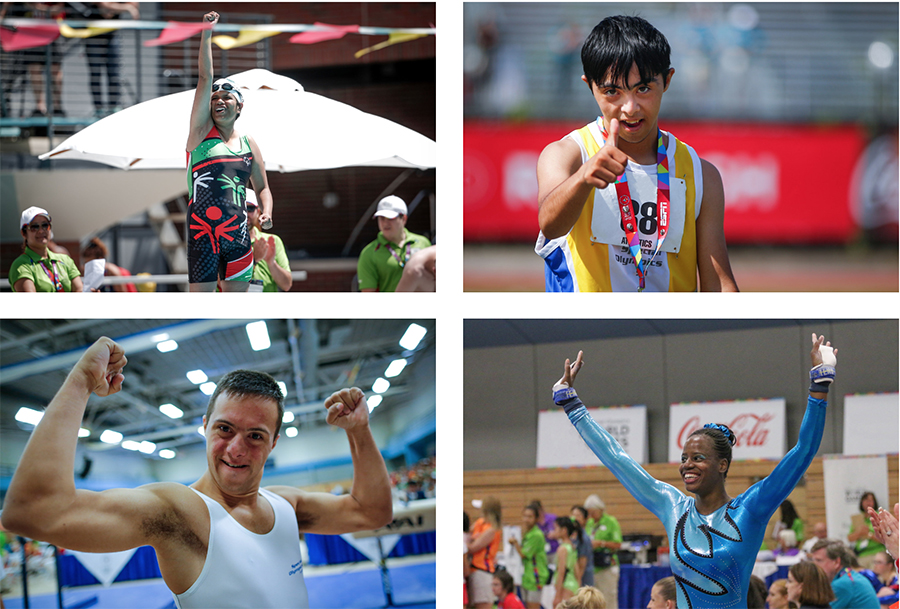 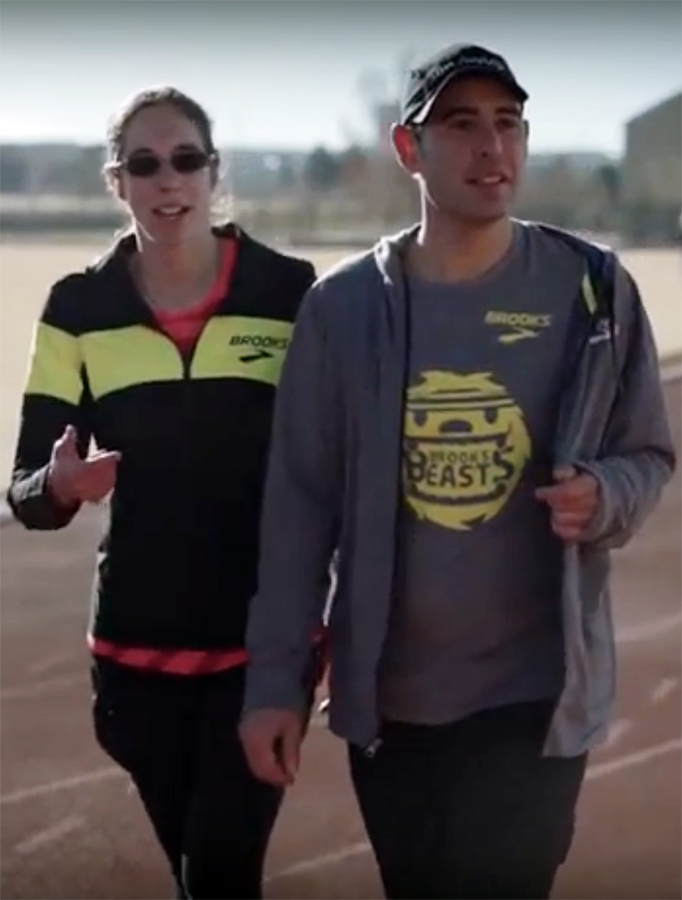 Jim Weber, CEO, Brooks: “Running is the most inclusive sport of all. First, it’s foundational for the training of almost every other sport there is. Secondly, cross country, track and field is amazingly exciting, but everyone can participate. You just lace up and go out your back door.

“The mission of Brooks is to inspire everyone to run and to be active. We really try to celebrate everyone’s run or activity no matter how fast, how far, no matter the reasons why. That’s our role.

“And when we look at the mission of the Special Olympics organization, it’s about celebration and exclusivity. And what we’re excited about when you look at the faces of these athletes as they’re competing, you are going to see that energy and transformative power in their faces, and I think their lives. That’s what competition and running does for you.” 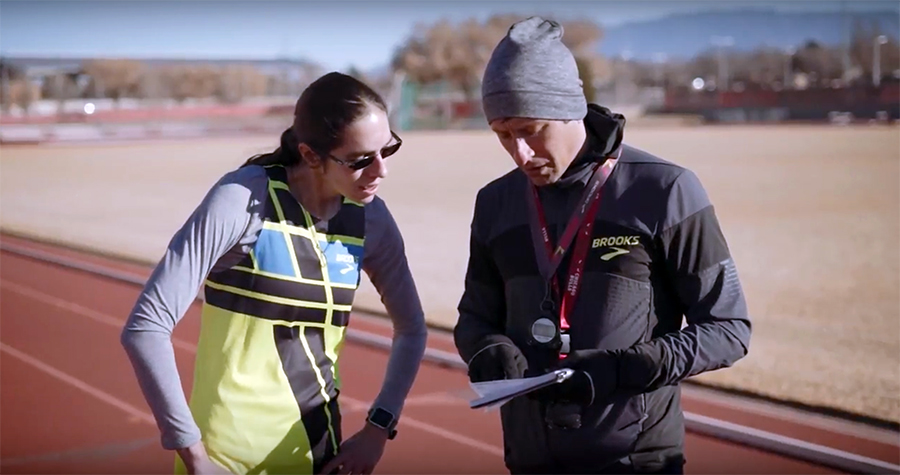 Ed Haywood, Special Olympics coach: “Running is a wonderful equalizer because we all live through the same pain; that’s where some of the [Special Olympic] athletes have the ability to be our peers in the same place that we are, to be given respect. They don’t want to be different than we are. They want to do the same things that we do. And running is a great equalizer because it certainly breaks it all down.

Danny Mackey, Brooks Beasts head coach, Brooks:  “When I found out in August that Brooks was partnering with the Special Olympic Games, my immediate reaction was ‘Yeah, this makes sense.’ 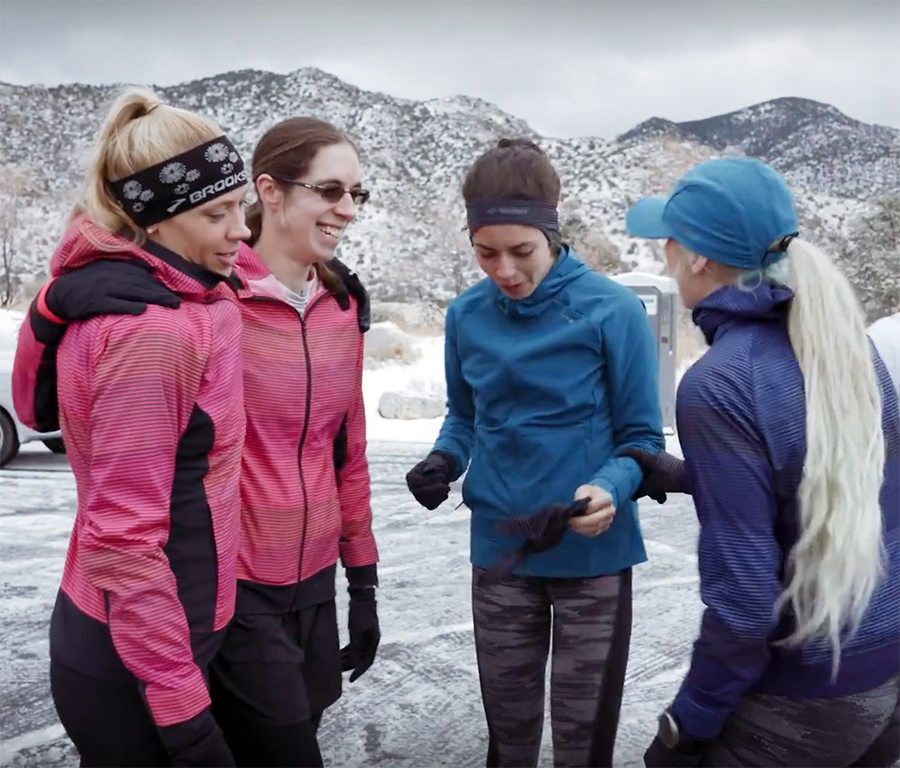 “One of the reasons the Beast exists is to inspire anyone to run, be healthy and to pay attention to their body. Just in the past couple of days with having Andy and Colleen at altitude camp, that’s already happening, so it’s like a give-and-take and on both sides. It’s cool seeing that Brooks Beasts are learning from Andy and Colleen just by being around them for two days.”

Beth Rathburn, associate footwear merchandiser, Brooks: “As a partner for the 2018 Special Olympics USA Games, we sought to create a pair of shoes that celebrate the spirit of the USA Games and of all Special Olympic athletes. The shoe is a statement of inclusion, and we can’t wait to see it on the feet of the athletes!”

Elena Park, global apparel merchandising manager, Brooks:  When we designed our apparel and accessories for this collection, we wanted to honor the hard work of athletes at the USA Games and of all Special Olympics athletes. The colors and silhouettes create a strong collection that we hope will inspire and motivate the athletes and be a badge of honor for families and friends of athletes.

Brooks will donate $10 from each footwear sale and $5 from each apparel and accessory sale to the 2018 Special Olympics USA Games. The USA Games Ghost 10 and apparel will be available for purchase on brooksrunning.com and at select retailers beginning May 15. Brooks will further support the event by providing hundreds of volunteers with a free pair of performance running shoes and to USA Games athletes. Photos courtesy Brooks and Special Olympics USA.