Puma has signed Neymar to an endorsement deal. In late August, Nike announced it had parted ways with Brazilian star forward Neymar a decade and a half after signing the star striker as a 13-year-old prodigy.

The deal gives Puma a heavyweight football ambassador to field against Cristiano Ronaldo at Nike and Lionel Messi at Adidas. Puma also has Antoine Griezmann and Luis Suárez among its ambassadors

“Neymar Jr. joining our Puma family is fantastic”, said Bjørn Gulden, chief executive officer of Puma. “He is one of the best players in the world and extremely influential for the global football and youth culture. We are very excited and look forward to working with him both on and off the pitch.” 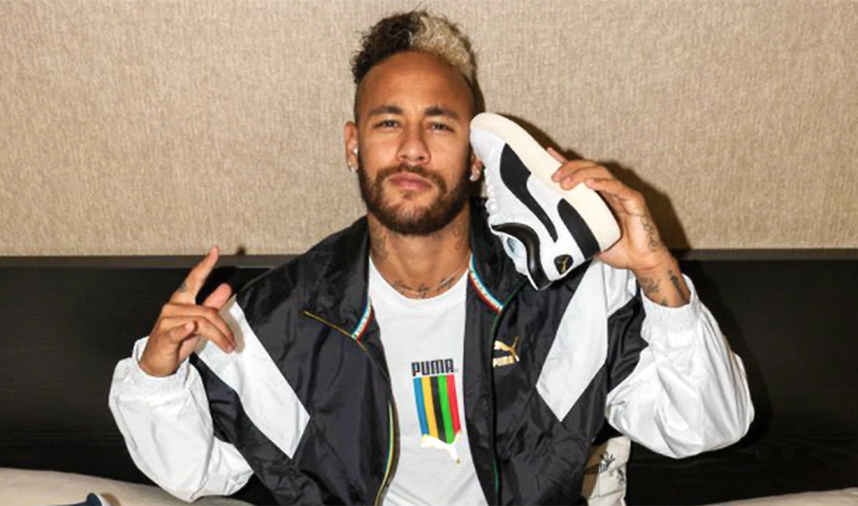 In a message on his social media channels titled “The King Is Back,” Neymar said he was inspired by Puma’s previous partnerships with soccer legends Pelé and Diego Maradona.

“I grew up watching videos of great football legends such as Pelé, Cruyff, Matthäus, Eusébio and Maradona,” he said. “These were the Kings of the pitch, the Kings of my sport. I wish to bring back the legacy that those athletes created on the pitch. They each played in Puma, and each of them created their magic in The King.”

Neymar has racked up 61 goals in 101 matches for Brazil, trailing only Pelé and Ronaldo in the country’s history in goal counts. He transferred from Barcelona to Paris Saint-Germain (PSG) in 2017.